Manny Angelo Varas, 34, a south Florida business leader has been selected to take part in a one year graduate program at Harvard University Graduate School of Design in Cambridge, MA. Harvard is ranked as the #1 design school in the United States. The MV Construction Group president, who prides himself in rebuilding the Miami Skyline, one unit at a time, will become a Harvard alumni in 2015.

This prestigious graduate program attracts thousands of applicants each year, yet only 35 top global executives are hand-picked to participate in the program each year. Varas will join the likes of Fahd Al-Rasheed, CEO of Saudi Arabia’s King Abdullah’s Economic City Mega project, who was ranked as one of 25 of the most powerful Arabs in the world.

Varas and the other participants will work on architecture, interior design, and complicated development structures with some of the world’s most influential architects and developers. “This truly is a dream come true for me,” says Varas. “Growing up, I always wanted to attend Harvard, and now, they have chosen me to be a part of this once in a lifetime experience, and I will be able to see my work on a global stage.”

Varas plans on utilizing all of his newly acquired knowledge in conjunction with his years of experience, and previous educational background to bring the utmost quality in design and functionality to his clients.

Varas, who is no stranger to being in the spotlight, known as one of America’s top builders, for working with celebrities such as International Superstar’s Lil Wayne in his $14 Million Mansion renovation, and designing the featured home by movie producer Michael Bay in the film Pain & Gain. MV Construction Group had a successful 2013 year with the completion of over 200 units in 2013, totaling over 250,000 SF of residential condos and over 150,000 SF of commercial office space, totaling nearly 500,000 sq. ft. of construction and $500 million in real estate value.

Varas, a well-known Miami business leader has turned MV Construction Group into one of the fastest-growing Hispanic businesses in the country. Additionally, his accolades include being named one of the Top 100 Entrepreneurs in the Nation.  In 2013, the firm acquired deals on many of South Florida’s most iconic and well-known developments, MV Construction Group’s design/build firm towers above the rest when it comes to residential condominium build-outs. The group’s projects include units at St. Regis Bal Harbour, Santa Maria, Paramount Bay, BrickellHouse, and many other Iconic South Florida addresses. By partnering with the biggest names in condominium development, MV Construction Group has maintained its position as the preferred vendor for turn-key Architectural design and construction using only the highest quality products, worldwide resources and an experienced design build team that has one goal in mind. To take your vision and build it around you! 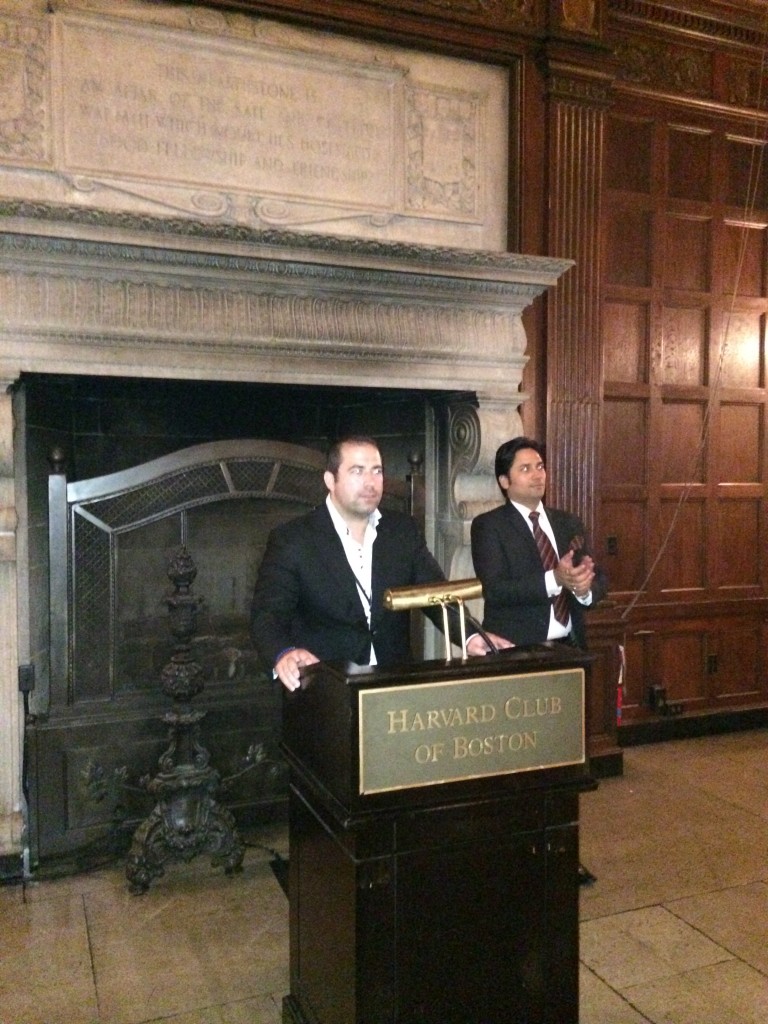